is one of nature's best 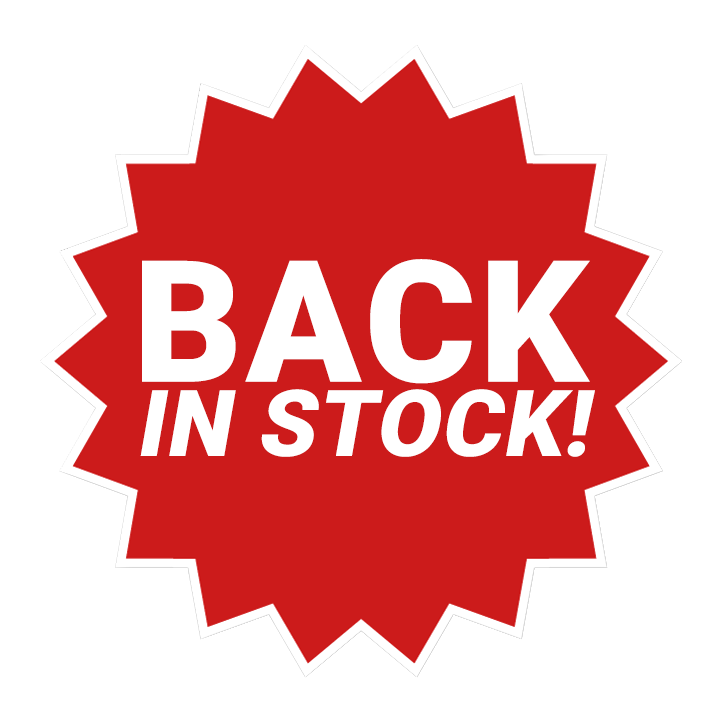 For thousands of years, ancient civilizations have marveled at the properties of black cumin seed oil, with ancient kings and philosophers extolling its ability to maintain one’s overall wellness.

First used by the Egyptians, black cumin was often used in Biblical times not just as a spice, but also as a supplement to promote general health and well-being. From there, its use spread to the Mediterranean, to the northern parts of Africa, to southern Europe and then to Asia, where it became integral to the practice of Ayurveda. 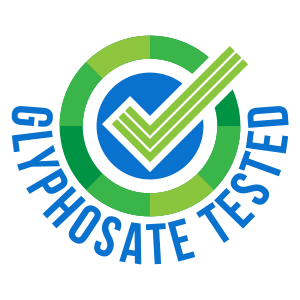 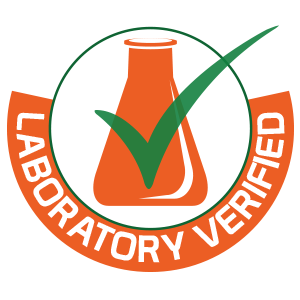 What is Black Cumin Seed Oil?

A rich, golden oil extracted from the seeds of the Nigella sativa plant, black cumin seed oil was widely used by the ancient Egyptians, Greeks and Indians who considered the substance a potent elixir of health and wellness.

Also known as a panacea, black cumin seed oil’s proponents include the Greek physicians Hippocrates and Galen, who both prescribed it as a powerful remedy, as well as the legendary Egyptian queens Cleopatra and Nefertiti, who both used the rich, golden liquid – dubbed by the Egyptians as “Pharaoh’s Oil” – as part of their hair and beauty treatments.

A small flowering shrub native to the Mediterranean region and several locations in northern Africa, Asia and Europe, the N. sativa plant is an incredibly rich source of health-promoting antioxidants and minerals, such as calcium, iron, magnesium, phosphorus, potassium, sodium, zinc, copper and manganese, as well as the potent compounds thymoquinone and nigellone. Due to its nutrient content, black cumin seed oil has been shown to possess an impressive array of health benefits.

Carefully cold pressed in order to retain maximum nutrition, Health Ranger's Black Cumin Seed Oil is guaranteed to be 100% pure – meaning no synthetic chemicals or additives are present in any bottle. One of the purest and cleanest black cumin seed oil products on the market, Health Ranger's Black Cumin Seed Oil is vegan and non-GMO and has also been thoroughly lab tested for glyphosate, heavy metals and microbiology. It is made in the USA and contains no solvents, alcohol or fillers.

Matched only by oregano oil in terms of potency, black cumin seed oil is also loaded with three phytochemicals: thymoquinone, thymohydroquinone and thymol. This means that black cumin seed oil functions as one of the best immune system-supporting supplements one can take.

Why should I use

Due to its trove of healthful compounds and nutrients, it’s no wonder that black cumin seed oil boasts a bevy of health benefits:

IT SUPPORTS A HEALTHY IMMUNE SYSTEM

Black cumin seed oil contains health-promoting compounds that support a healthy immune system, which is essential for protecting the body from external threats.

IT MAINTAINS A HEALTHY CARDIOVASCULAR SYSTEM

IT HELPS FIGHT AGAINST OXIDATIVE STRESS AND DAMAGE FROM FREE RADICALS

Black cumin seed oil is rich in antioxidants and other nutrients that can help combat the effects of free radicals.

IT SUPPORTS A HEALTHY DIGESTIVE SYSTEM

IT PROMOTES HEALTHY SKIN AND HAIR

Health Ranger’s Black Cumin Seed Oil is non-GMO, made in the USA and is extensively lab tested for heavy metals, microbiology and glyphosate.

Health Ranger’s Black Cumin Seed Oil is cold pressed in order to retain maximum nutrition, and is bottled with no additives and fillers.

Why should I choose Health Ranger’s

It is recommended that you take a teaspoon of Health Ranger’s Black Cumin Seed Oil daily. However, as black cumin seed oil by itself is quite strong in flavor -- akin to oregano -- those who are new to it should slowly introduce it into their diets by using it as an additional ingredient in recipes.

How do I use Health Ranger’s 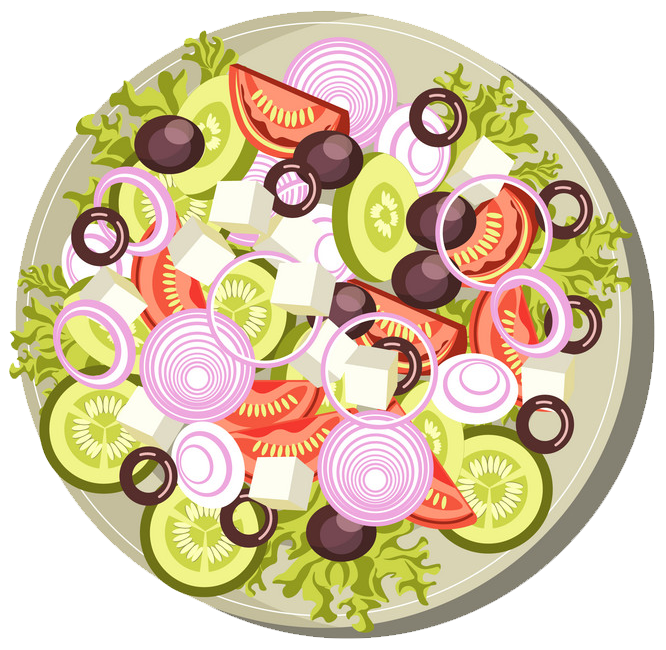 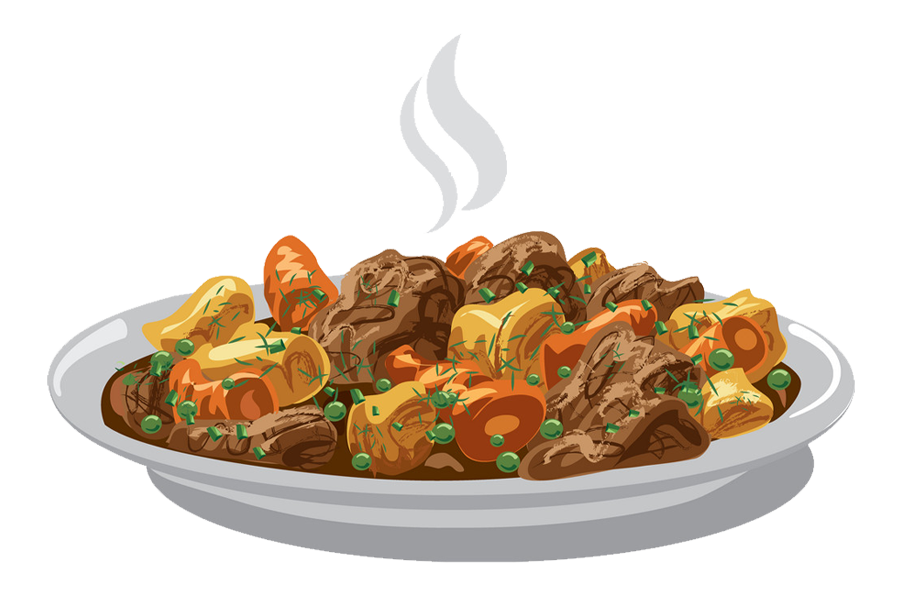 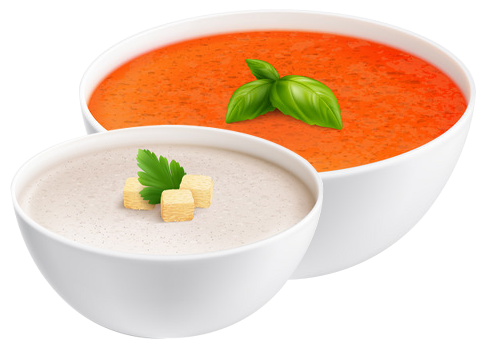 Drizzle on pizza and pasta 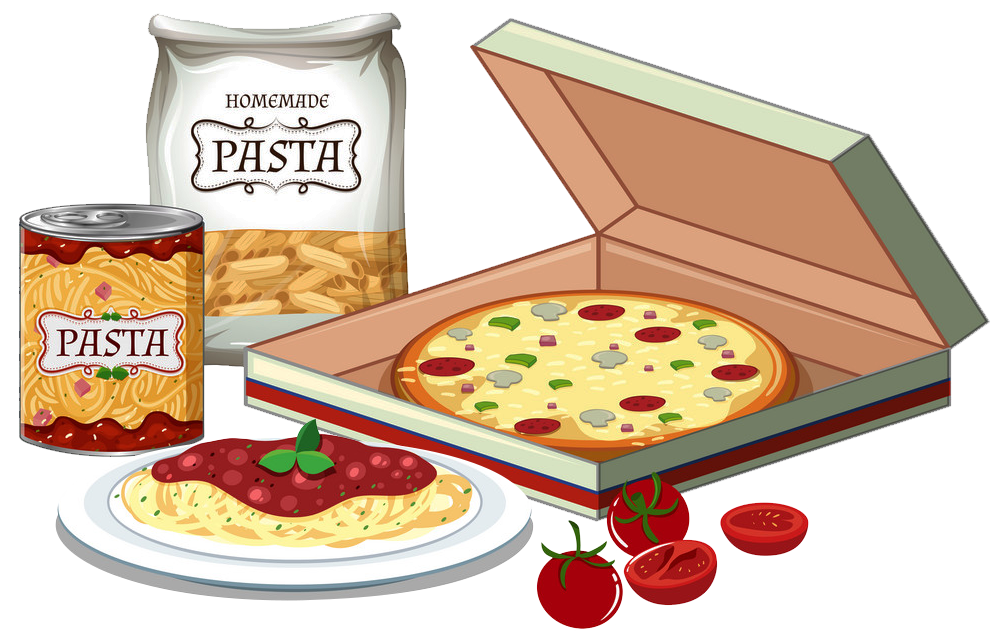 This potent formula is packed with beneficial nutrients found in the natural ingredients, including thymoquinone, vitamin E and other antioxidants. It also contains healthy essential and non-essential fats like omega-3, omega-6 and omega-9 fatty acids.

Chief Originals® Mito Keto – Core Immune Support Essentials is a specially formulated seed-oil blend that features black cumin seed oil, one of the most exciting and promising phytonutrients yet discovered for immune support.

Take black cumin seed oil to the next level with 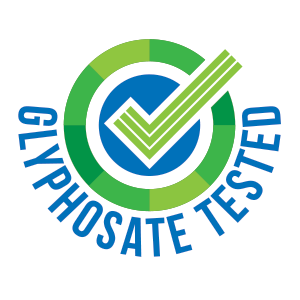 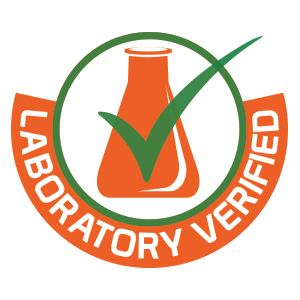 A wonder herb, black cumin is overflowing with nutrients, antioxidants and minerals, which is why it was considered by ancient civilizations as a valuable medicinal plant, to the point where it was often buried alongside kings and heroes in ancient tombs and temples.

Guaranteed to be 100% pure, Health Ranger's Black Cumin Seed Oil and Mito Keto are both carefully cold pressed in order to retain maximum nutrition and potency, and bottled in amber glass bottles to ensure long-lasting freshness.

In addition, each batch of Health Ranger's Black Cumin Seed Oil and Mito Keto are subjected to strict and rigorous lab testing for glyphosate, heavy metals and microbiology. Both products are also vegan, non-GMO and China-Free.

If you're not a member yet, sign up now to start earning rewards points!

Text me with coupons and other sales alerts!

**These statements have not been evaluated by the FDA. This product is not intended to treat, cure or diagnose any diseases.